the essential human factor in the digital world

Using the advantages of digitalisation

To (digital) knowledge all is disclosed. If you intend to use and integrate new technologies like Virtual Reality, Augmented Reality or Artificial Intelligence you’ll need a trustful partner who will bring light into the darkness. In long terms we’ll help you to integrate new technologies in your company workflow and develop sustainable business models. For your entrepreneurial future within the digital change.

Many companies are already part of the digital revolution

The direction is clear: statistics and analyses confirm that the digital world is undergoing another great change. After the revolution of the home computer in the 1980s, the rise of the Internet in the 1990s and economic and social changes which went hand-in-hand with the smartphone, immersive technologies, artificial intelligence in software applications and the mobile Internet 5G for data-intensive applications such as Augmented Reality (AR) or Virtual Reality (VR) are the next big step.

The tech dominating companies such as Google, Facebook, Microsoft or Apple are working intensively and with immensely advancing speed on continuously better hardware.

In some industries, such as the automotive, industrial and retail sectors, the use of VR and AR has become indispensable. It is clear that both technologies will play an important role in the majority of companies, irrespective of their areas of application. In fact, many industries already use VR or AR technologies successfully in their operations. 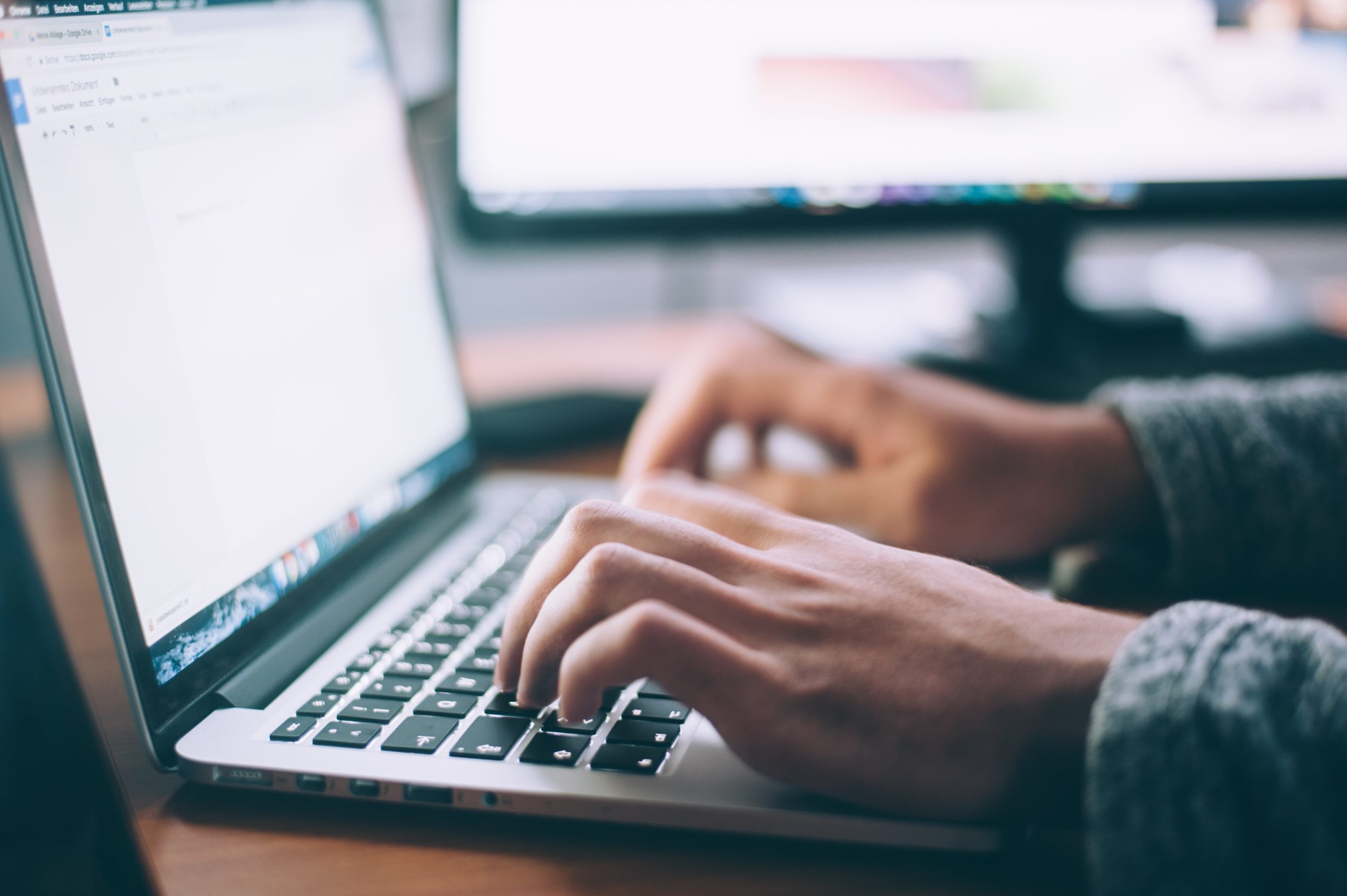 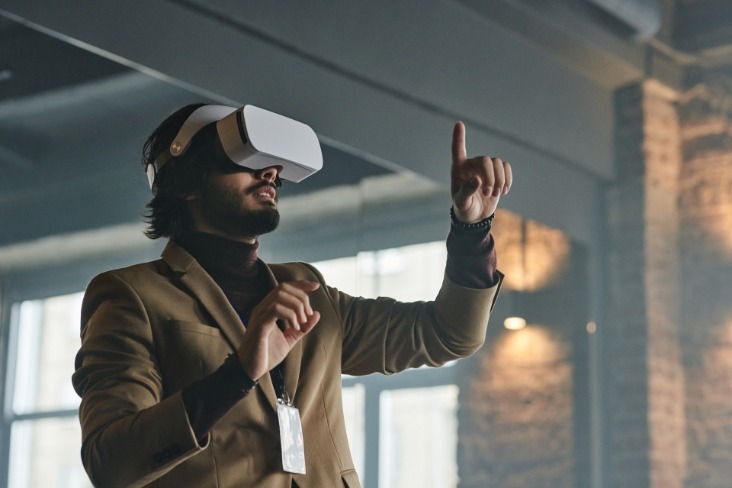 How it can benefit your business and and how can we support your enterprise?

But in which direction will the digital industry develop in the coming years? When should companies start to use immersive technologies such as virtual reality, augmented reality or mixed reality? How can a company, organization or institution benefit from future technologies? When is the right time to deal with this? Which concepts, innovative applications and disruptive solutions are needed? What is the technical challenge ahead of you?

Some of the advantages offered by VR, AR and MR Uses Cases:

The integration of new technologies can be a difficult process. But companies need to bring new ideas, services and products to market to meet the new demands of the digital world. With our view and our experience we bring in new approaches and ideas. 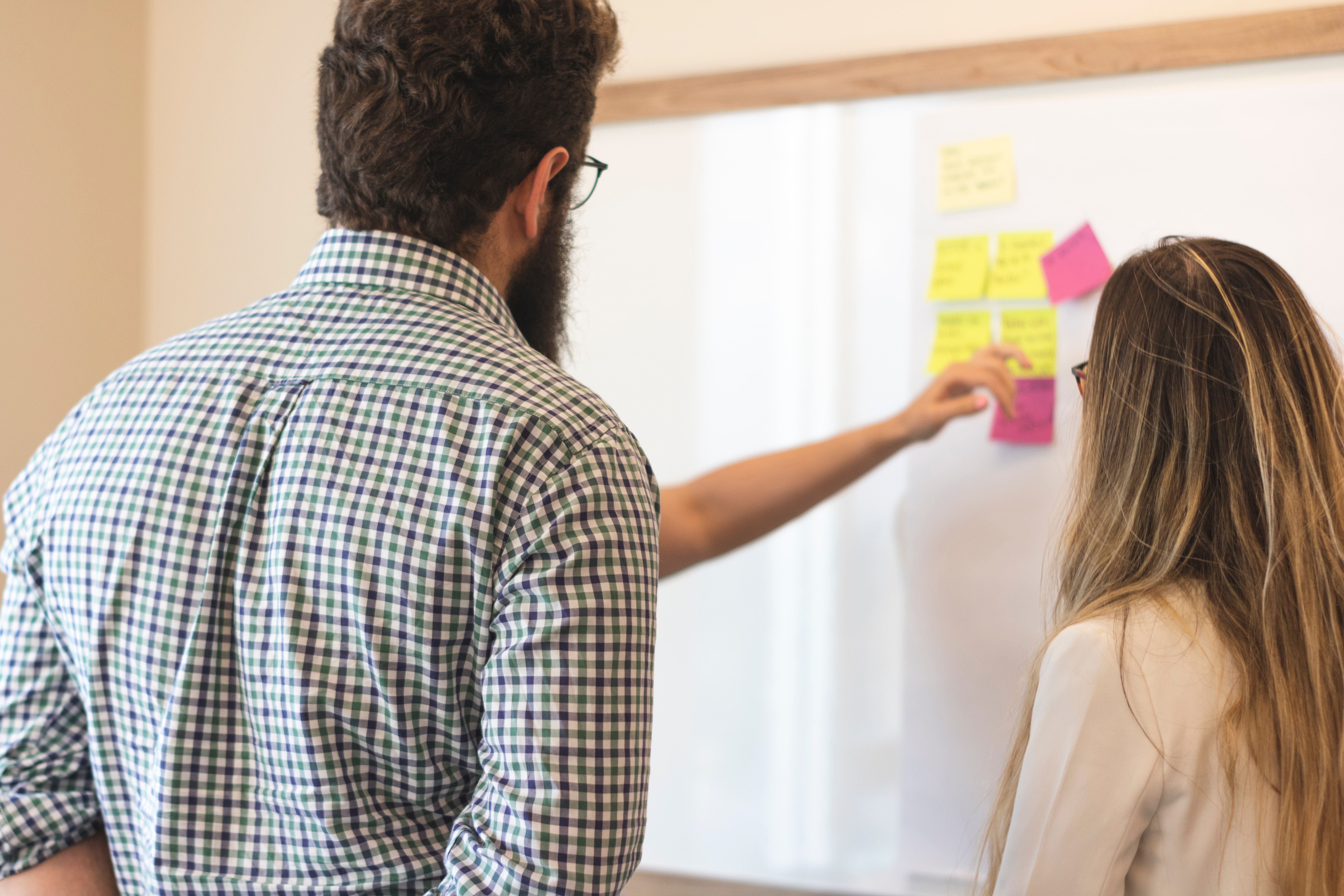 Our knowledge in combination with our technological know-how enables us to develop and implement various use cases and prototypes for our customers. This forms the basis for the development of new business models and processes and the creation of precisely tailored concepts. With our passion and service orientation we want to advise our customers in partnership. And we offer you the one digital solution that your company may need.