Dataprep and Digital Twins in UE5 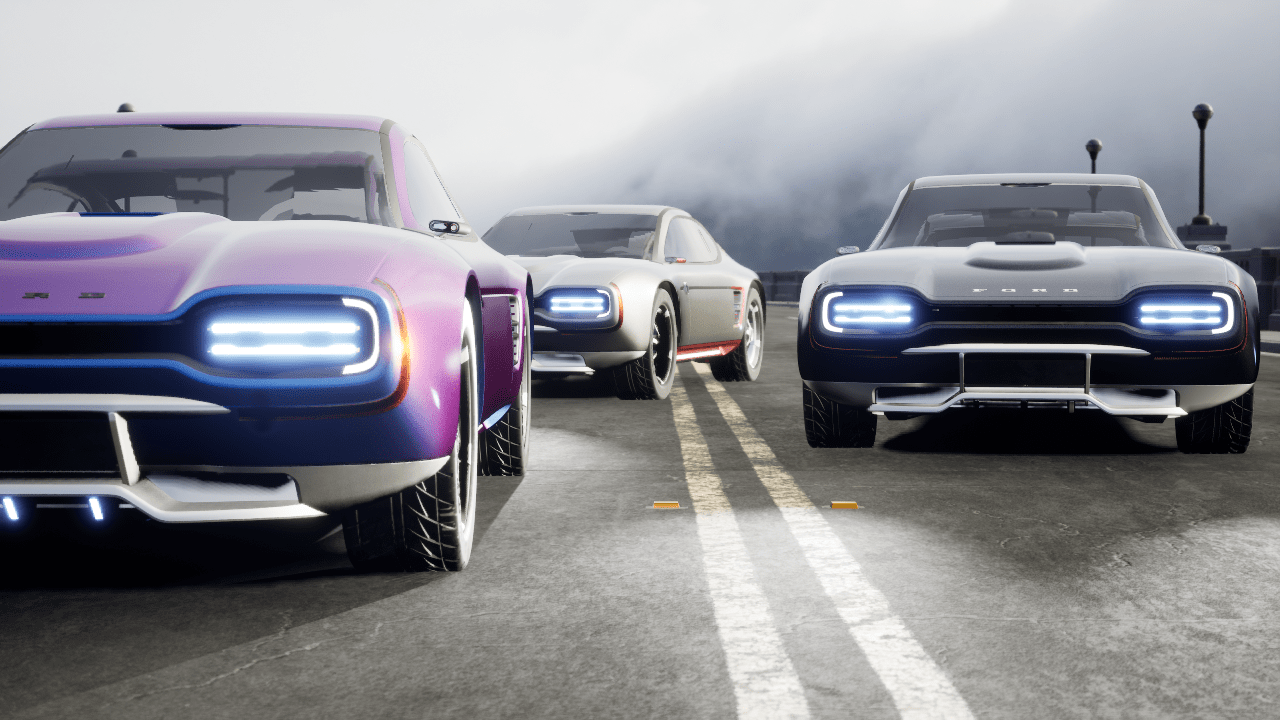 The preparation of CAD files has been the nightmare of many visual artists since forever. The creation of UE5's datasmith-plug-in promises to make this troublesome task a lot easier. We now do have a way to easily export and import CAD models into Unreal Engine, yet they still need careful preparation. With the "Dataprep" recipes, the creators of Unreal address this issue and deliver a possible solution.

What exactly is "Dataprep"? The new plug-in of UE5 is described as a preparation tool that uses recipes for imports, preparing them directly in the engine. These recipes are quite similar to the blueprints we already know. While blueprints are a visualization of code, recipes are a collection of filters.
Any imported model can be imported into a dataprep recipe and all prepared filters are automatically applied.

Why is it useful?

The why is the easy question to answer. Even if the artist, who has to import the CAD model, has access to CAD applications, they will appreciate a chance of doing the dataprep and import with the same program. At the same time, it is important to note, that the CAD modelling and the UE implementation are nearly always done by different people.
The usual process is, that a company "A" creates CAD models of their assets and then hires another company "B" for UE implementation. "A" gives access to CAD files, and even oftentimes still work on them over the course of time. "B" has to import those files, fix any issues that happen during the import, which normally are plenty, and then create a scene for said assets. In most cases, both companies need to prepare the data alike. "A" needs to order and clean up layers and materials, while "B" needs to import the huge files with as little loss as possible. (more about the implementation here)

The major use of the dataprep tool is, that you can transform and correct CAD models inside of UE5. Especially flipped normals are a huge problem for these models. Dataprep recipes can fix many of these issues, especially when the original model is well made.

How does it work?

Anyone that has worked with UE knows of blueprints and their use. Blueprints are basically the visualization of code and users avoid to write C++ code while plugging together nodes. Through the use of those blueprint-nodes you can apply transformations and procedures prewritten code.
Datarep recipes work quite similar, but are a collection of filters instead of code. An artist can create a recipe that fits the imported model and fixes any issues that could occur. The thought of simply importing a model and having any issues fixed immediately sounds like a dream. But of course it's not that easy.

Inside of UE you start by creating a Datarep recipe. Through this new recipe you now import your CAD model and take a look at all areas that need fixing. Now you can search and apply various filters that deal with problems that might occur. A big architecture model might have a multitude of surfaces, that share a material, that can be replaced automatically. The filters can also transform high polycounted surfaces and fix their normals. For any further models that are similar to the imported model, the datarep recipe automatically applies all filters. This way UE repeats all the steps you already did without wasting your time.

How easy is "Dataprep"?

The Dataprep feature does make the process of preparing models a lot easier, but it itself is by no means self explanatory. The filters still apply the many transformations that UE5 is already able to do, they simply are easier to put in order. Creating a successful dataprep recipe takes time and knowledge, but instead of having to do the transformations multiple times, a list is created that can be applied for every import of the same model.
It is very important though, that you do not only import the model with datasmith, but make sure your supplier uses the datasmith plug-in to export their model. The difference in quality is staggering as we already explained in another article. This difference matters, since dataprep can deal with a lot of problems CAD models might have after their import, but the datasmith importer is much better at recalculating the CAD-Curves.

Something that happens on a regular basis, is for companies to want an intermediate result. While developing a product, it is important to know how it can be animated, looks in a scene and how it actually interacts with its surroundings. Because of that, an artist might have to work with unfinished CAD files that will change over the course of time. As you are working with the files, the original creator improves it as well, so you are transforming a digital twin. Since you use this twin to create a dataprep recipe, later in the process when you receive new CAD files, you don't need to redo the prep-work.
Over the course of a project models change and improve, so you might have to adjust the recipe, but since you already put the filters in an order, this will be much faster than redoing it.
Even if dataprep recipes take time to create, their use really shines with digital twins.

Is Dataprep the future?

The addition to UE is much less visible than massive extensions like datasmith but will surely become a standard. Overtime Blueprints have become a core part of Unreal Engine and most complex projects use them. Blueprints have even become one of the major arguments for the use of UE and in the future so will Dataprep. Even if you don't work with CAD models, dataprep can work as a collection of filters that apply various improvements.